CENSORSHIP ON THE INTERNET: EDUCATIONAL ACTIVITIES

CENSORSHIP ON THE INTERNET: EDUCATIONAL ACTIVITIES

EDUCATION FROM THE KREMLIN

The Russian Federation is progressively moving towards complete control over information disseminated via the Internet. Blocking of sites by Roskomnadzor with prohibited information and censorship of books did not lead to the expected decrease in protest moods, and young people and children show disrespect for the authorities, officials and statehood. Criminal prosecutions for likes, reposts and memes also do not provide the expected reduction in protest that spreads over the Internet.

To achieve the goals of fostering the correct attitude of children and adolescents to the authorities in Russia and reducing opposition sentiments, the Russian Government plans to introduce the following restrictions:

In March 2021, Russia adopted an additional law on censorship in the field of education. So the state decided to intervene in the work of distance education and courses that are gaining popularity around the world. The new tactics of officials is not aimed at fighting information, but at controlling its sources in the field of Internet education. The new law will make it possible to determine which authors are entitled and which are not to teach courses, share knowledge, skills and abilities with citizens. Also, the law will allow introducing restrictions on the activities of foreign authors, speakers, trainers, teachers and scientists spreading anti-Russian views and anti-religious teachings.

END OF THE AGE OF EDUCATION

“The bill is part of the package on non-interference of Western states in the internal affairs of Russia,” Vyacheslav Nikonov, chairman of the State Duma’s Education and Science Committee, said directly.

To extend the new regulation to courses, authors and teachers (coaches), officials introduce a new term. This will make it possible to selectively or massively prevent anti-state propaganda and the spread of wrong ideas in the educational environment.

Educational activities are activities carried out outside the framework of educational programs aimed at the dissemination of knowledge, experience, the formation of skills, attitudes, competence for the purpose of intellectual, spiritual, moral, creative, physical and (or) professional development of a person, meeting his educational needs and interests and affecting relations regulated by this Federal Law and other regulatory legal acts of the Russian Federation.

Anyone who teaches people in any way is included under “educational activity”. The law will unambiguously affect online courses, trainers and platforms that are the authors of educational programs. For example, it can be courses of the brands Coursera, SkillBox, MasterClass, Yandex Practicum, as well as any video lessons, a lecture on YouTube and NED, language programming courses.

Also, the law prohibits the use of educational activities with the aim of inciting social, racial, national or religious hatred. Including the use of “false information about the historical, national, religious and cultural traditions of peoples is prohibited.”

The initiative is explained by the need “to protect Russian citizens, primarily schoolchildren and students, from anti-Russian propaganda presented under the guise of educational activities.”

The order of control of educational activities will be determined by the government. The new rules may come into force on June 1, 2021.

General requirements for the implementation of educational activities

Strange as it may seem, the Commission on Countering Foreign Interference in the Federation Council decided to take up education in the Government for the first time in November 2020. The head of the commission, Andrei Klimov (he has repeatedly stated that the Moscow protests of the summer of 2019 were not without foreign influence), changes in the law on education will be able to secure the possibility of dismissing teachers if they find signs of inciting hatred, extremism and undermining the constitutional order in their educational activities. It is possible that there are many extremists among teachers and scientists who promote dangerous ideas.

It was Andrei Klimov who proposed the term “education” to ensure the regulation of any educational activity and the participation of educational organizations in international cooperation.

According to officials, the lack of regulation in the field of education “creates the preconditions for the uncontrolled implementation of a wide range of propaganda activities by anti-Russian forces in the school and student environment under the guise of educational activities and reading literature in English. Officials add that such events, including, are supported from abroad and are aimed at “discrediting” Russian “politics, revising history and undermining the constitutional order” and it is difficult to disagree with them.

Regulation of enlightenment is far from the only way one wants to fight outside influence. If the bill is adopted in its current form, higher education institutions and other educational organizations will be required to obtain permits for signing international cooperation agreements from authorized federal authorities. The requirement is to protect students from “negative foreign interference in the educational process.” We are talking about any educational programs that were created outside of Russia. 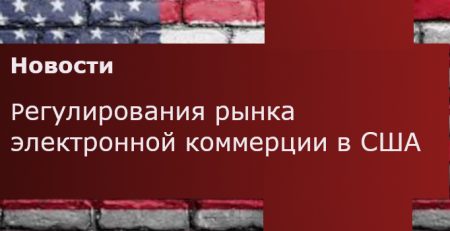 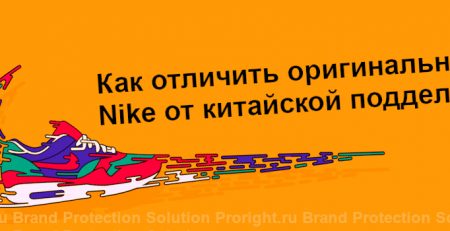 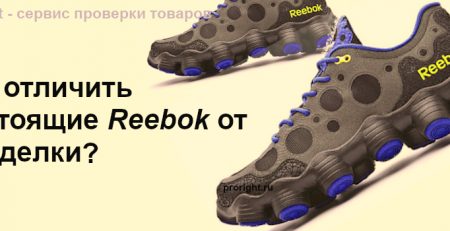