Due to the war with Ukraine, the Russian Federation, represented by Roskomnadzor, obliged Wikipedia owners to open their representative office in Russia

Russia is dissatisfied with the work of wikipedia services, which publishes information on hostilities and crimes in Ukraine. Penalties, threats and arrests of editors do not yet help. Since it is difficult to exert pressure on the service through arrests, fines, torture, blocking, violence and extortion due to the fact that the company is located outside of Russia, in enemy and unfriendly countries, it was decided to oblige the company wikipedia to forcibly open an office with employees in Russia. If wikipedia refuses to create a branch, or open a representative office, or establish an exclusively Russian legal entity, Russia will partially or completely block the wikipedia and will not use it. To replace Wikipedia, the Great Soviet and Russian Encyclopedia has already been created, the possible expenses of the state amounted to more than 1.7 billion rubles. Now on the BRE website you can find out what trinity, blessing and Pskov are.

By order of the Supreme Commander-in-Chief of Russia, Roskomnadzor included the Wikimedia Foundation, the infrastructure manager of Wikipedia, in the list of foreign unfriendly companies that operate on the Internet in Russia without coordination.

From now on, Wikipedia must comply with the law of 2021 “On the activities of foreign persons in the Internet information and telecommunication network”
in the territory of the Russian Federation ”:

In 2019, Russian President Vladimir Putin proposed replacing Wikipedia in Russia with the new “Big Russian Encyclopedia in Electronic View named after Putin”: “Regarding the Wikipedia… It’s better to replace it with the Grand Russian new encyclopedia in electronic form … This will, in any case, be reliable information proposed in good modern form, ”Putin said at a meeting of the Russian Language Council.

Russia plans to spend 1.7 billion rubles on the creation of the Russian counterpart “Wikipedia” in 2022, they plan to allocate the corresponding subsidy to the publishing house “Great Russian Encyclopedia”.

If Wikipedia does not comply with the requirements of Russia, it will be held accountable:

After the outbreak of the war in Ukraine, the Russian authorities had problems with Wikipedia. 1 March 2022, Russia threatened the Russian-language version of the encyclopedia with eternal blocking due to an article with a heading on “invasion”. The material contains information about the victims and the “need to withdraw” money from accounts with banks, the regulator noted.

In April 2022, Russia began to demand the removal of articles on the foreign state of Ukraine, such as “Battle for Kiev (2022)”, “Military crimes during the Russian invasion of Ukraine”, “The shelling of the hospital in Mariupol”, “Destruction of the Mariupol Theater (2022)” and “The Massacre in Butch”. For failure of materials, the court fined the Wikimedia Foundation for three million rubles, but Wikipedia avoids paying a fine by location in foreign countries.

On March 11, 2022, blogger Mark Bernstein, who was on the list of 50 best editors of Wikipedia, was detained in Belarus. Police and intelligence agencies accuse the blogger of writing and distributing anti-Russian materials in the form of articles. 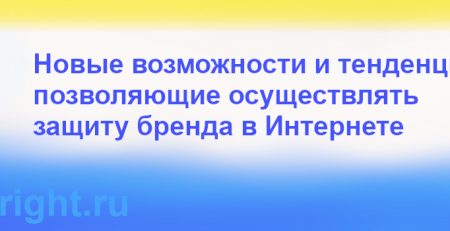 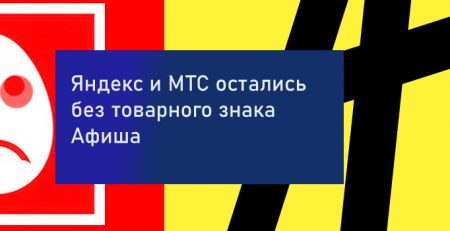